Over 50s healthy-living activities update: our progress so far, and future funding opportunities

Posted by Tony Mullin on Jan 31, 2019 in Uncategorized | No Comments

We’ve been busy running a variety of healthy-living activities for inactive over 50s in the Leeds area over the past few months, free to participants thanks to Sport England funding. As the project is nearing its end, we thought it would be a good time to reflect on what we’ve achieved.

So far, we’ve run 13 yoga sessions, 7 walking football sessions, 6 meditation sessions, 2 Tai Chi sessions, 1 indoor bowls session, and 1 guided walk, and we have many more of these sessions planned! We’ll also be running taster sessions in new activities over the next 2 months, such as chair-based dance, and full-body exercise classes. In particular, the yoga classes, and the taster sessions in yoga, meditation, Tai Chi, and chair-based dance have been a massive success, with a high level of attendance and enjoyment being recorded. Getting people to come along to the walking football sessions has proven more difficult, but we’ve learnt that when we run it for a pre-existing group, such as OWLS Lads Lunch, Bramley Saturday Men’s Club, and the Armley Mosque men, it has been highly popular. The main lesson we’ve learnt from this is that transport and knowing people you know will be there are two of the main barriers to older people taking part in organised activities, and that it’s important these barriers are broken down so that they maintain a healthy social life, and engage in physical activity on a regular basis. We’ve encountered similar problems with the guided walks, so we are planning on working with BEA to ensure a good turnout for future walks. We are especially keen that these walks are a success, as the aim is to train up a volunteer as a walk leader so that the walks are self-sustaining.

We’ve worked with a range of local community groups such as the Rhino Active Social, Bramley Elderly Action’s Stroke Club, Bramley Elderly Action’s Saturday Men’s Club, OWLS Lads Lunch, Different Strokes, and men’s and women’s groups from Armley Mosque, as well as setting up groups from scratch, in order to run these events. We also have plans to work with other groups in the future, including the Cricket Foundation’s Catch Up Club, which will help us to reach as many people as possible.

See below for a selection of photos from the sessions. We’re currently looking for more funding from organisations including the People’s Postcode Lottery and Sport England in order to embed healthy-living habits into people in the local community’s lifestyles, so if you’re interested in getting involved, or want to find out more, please contact us: 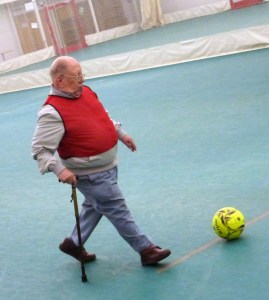 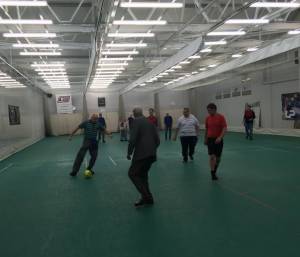 OWLS Lads Lunch getting into the team spirit 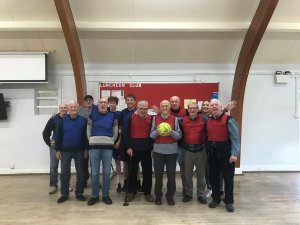 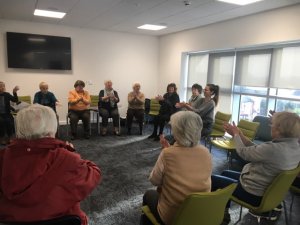 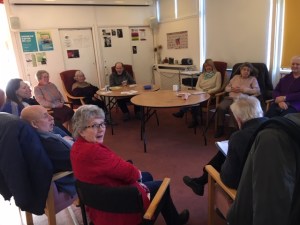 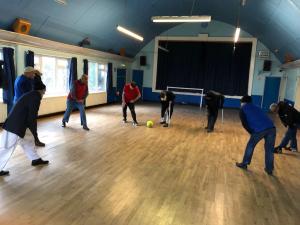 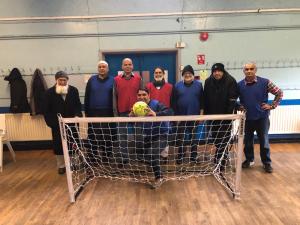 “We played with a smile on our faces!” 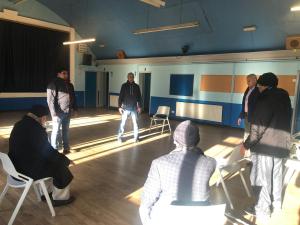 The men’s group from Armley Mosque taking part in a strenuous, yet relaxing, Tai Chi session 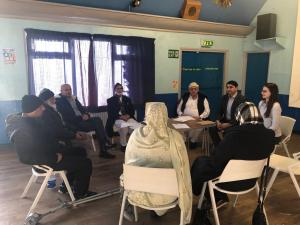 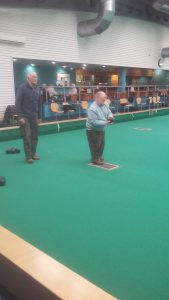 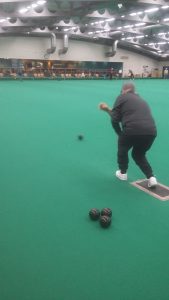 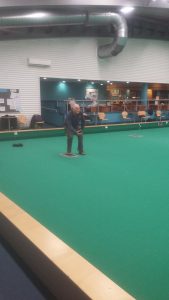 John having a go at indoor        bowls for the first time